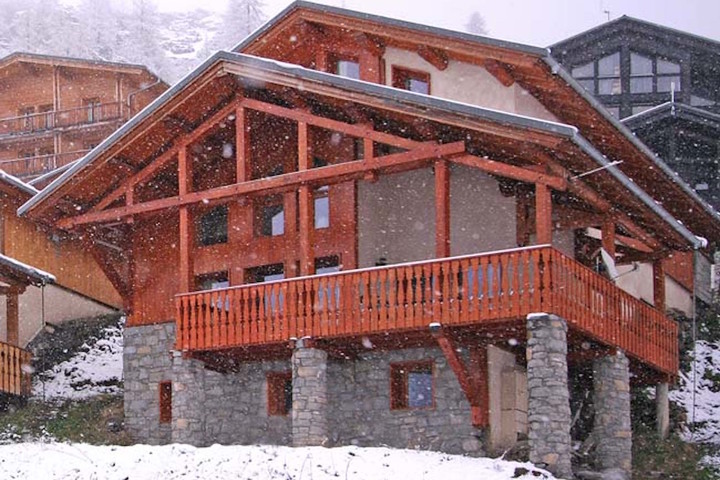 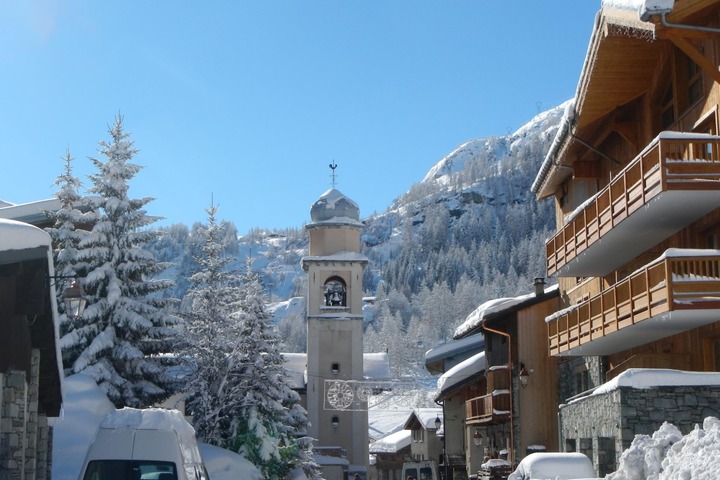 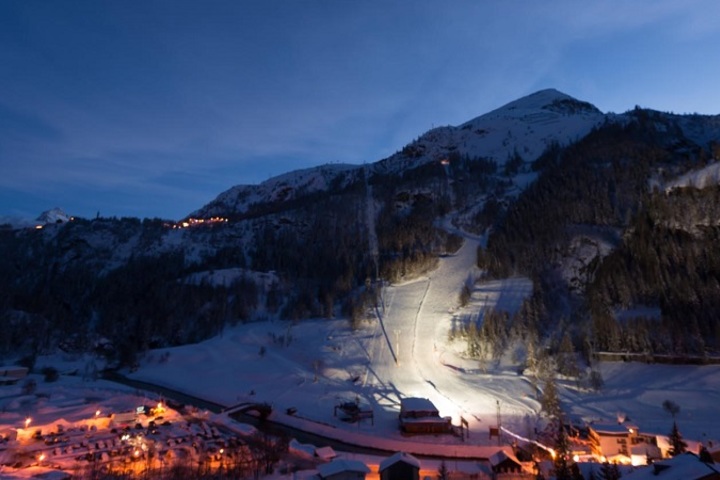 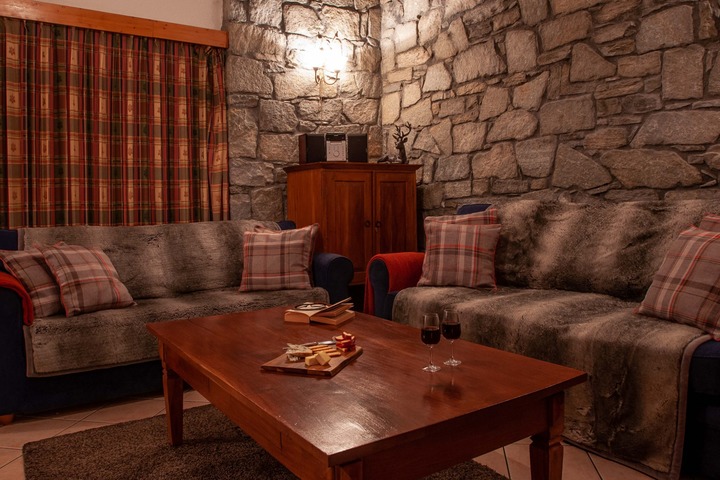 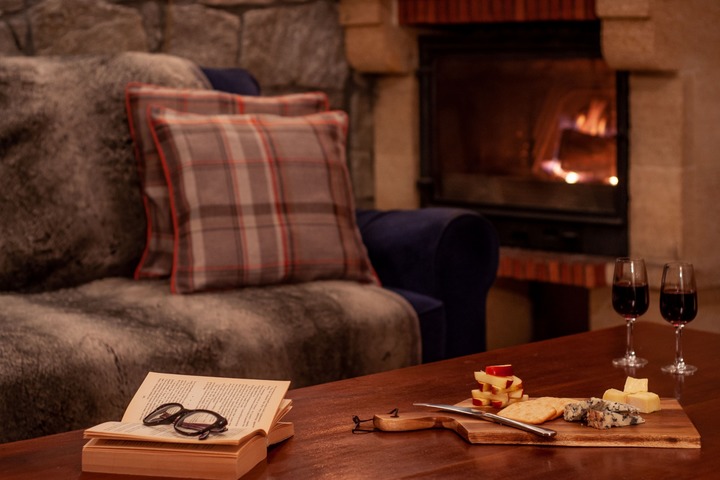 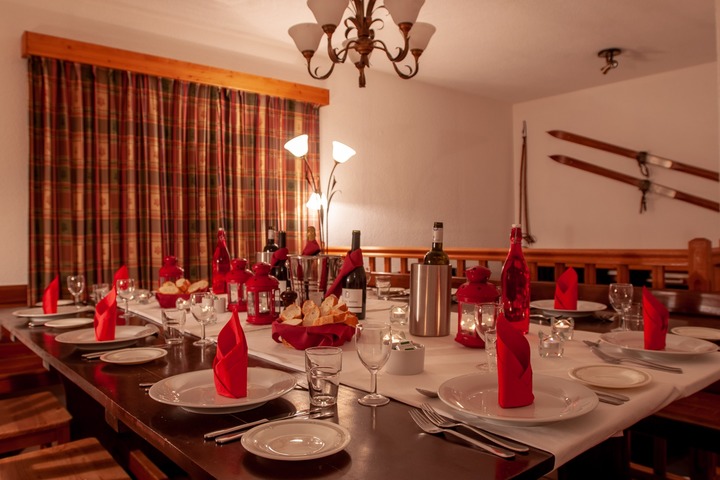 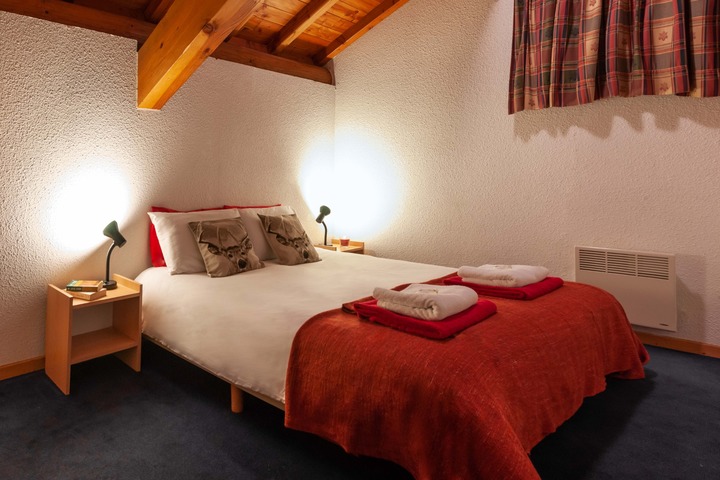 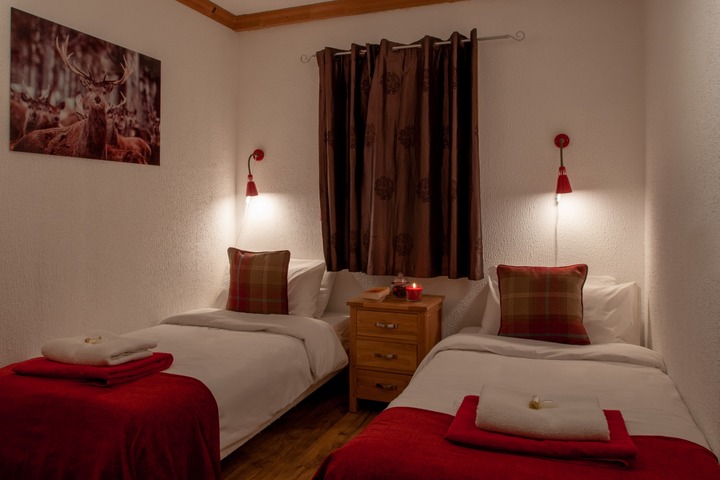 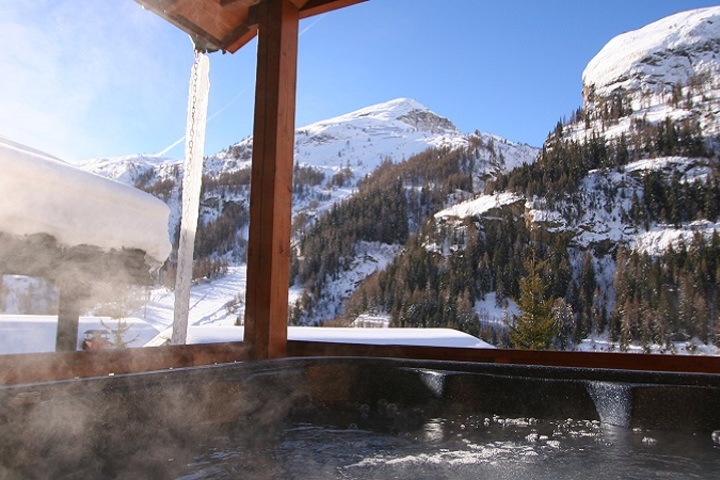 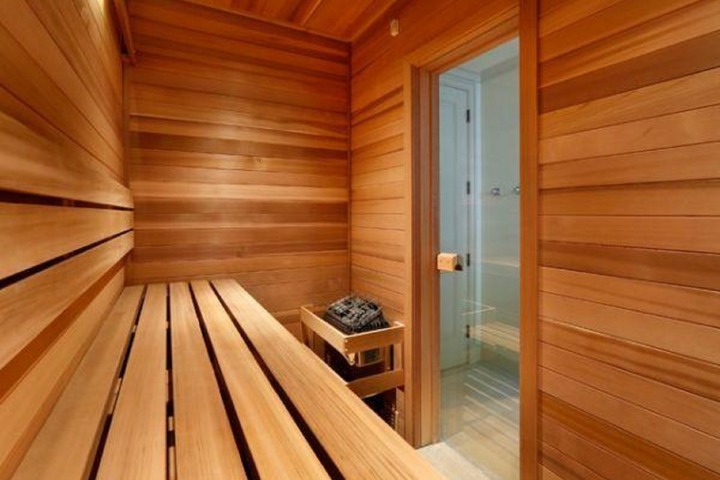 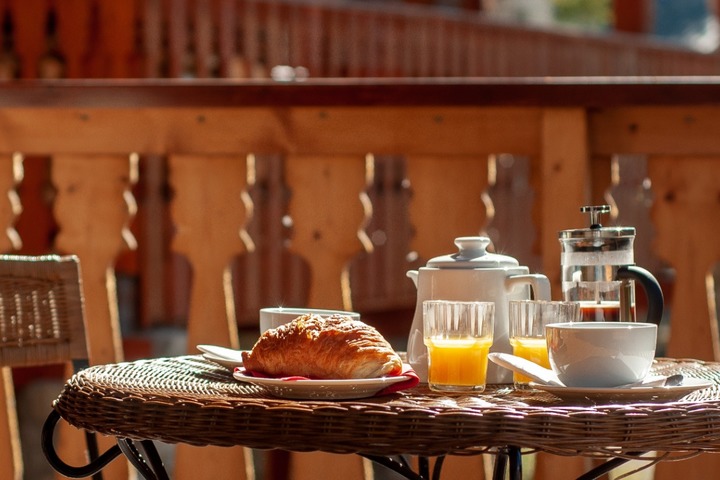 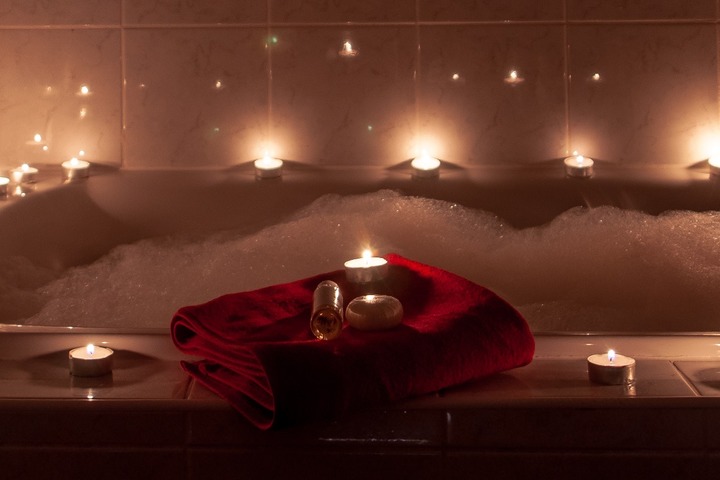 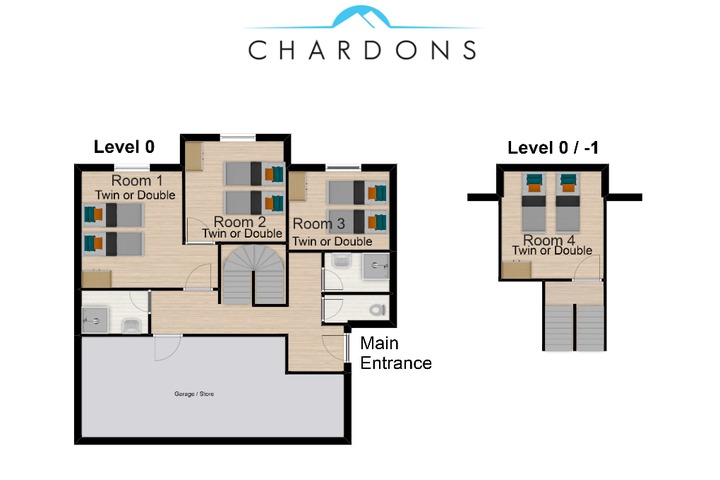 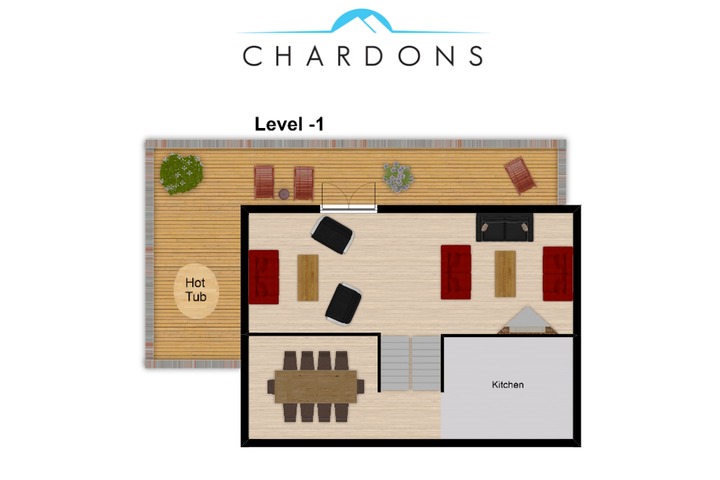 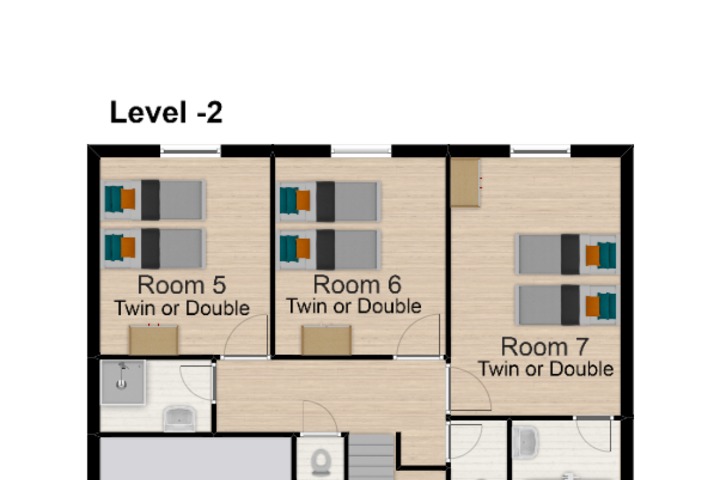 Perfect for families, with flexible room layouts
Outdoor Hot Tub with mountain views
Balcony with exquisite views of the slopes
Log fire in the open-plan lounge and dining area
Self Catered Price Plan including welcome hamper on arrival
Satellite TV, games console, internet facilities and a large range of DVD’s and board games
Large garage for Ski & Boot storage

Les Brevieres is the oldest and prettiest of the five villages that make up the skiing and snowboarding resort of Tignes. Situated at 1560 metres in the Tarentaise valley, the traditional Savoyarde village dates back to the 13th century when it was known as 'Les Brenieres' meaning 'place where goats are raised'.

Being nestled at the foot of the Espace Killy ski area, and off the main road to Val d'Isere and Tignes, means that the village has been thankfully spared some of the more 'avant garde' architectural developments that blight the bigger skiing and snowboarding resorts and still retains much of its original charm. A wander around reveals traditional stone farmhouses, narrow streets and even the occasional farm animal.