With Christmas just around the corner and skiers and snowboarders planning their first ski holiday of the 2012-13 season we thought it was an apt time to do a photo review of some of the most popular ski resorts this year.

From France, Austria and Switzerland to Canada and the USA, skiers across the world are gearing up to enjoy a Christmas ski holiday in their favourite resort. With excellent snow conditions in most resorts check out some photos from the best of European and North American ski reorts below. 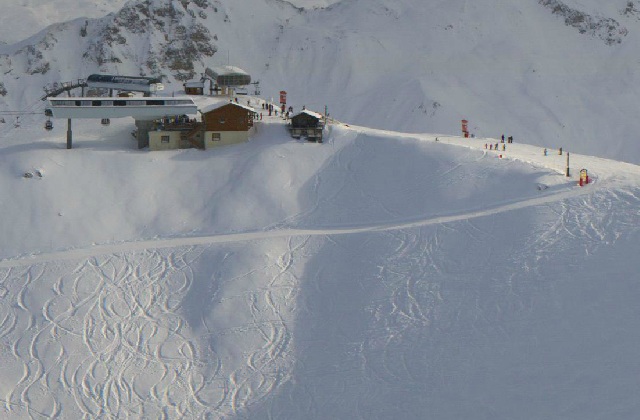 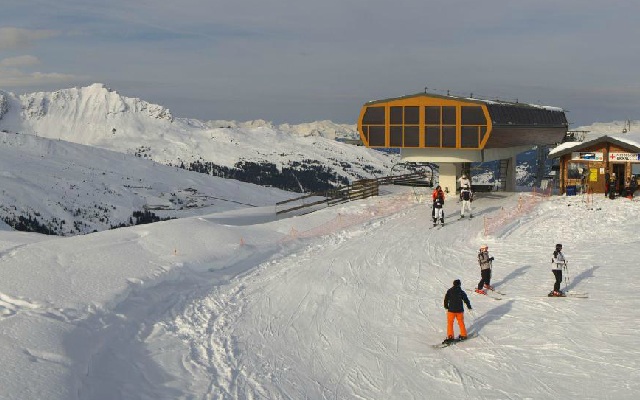 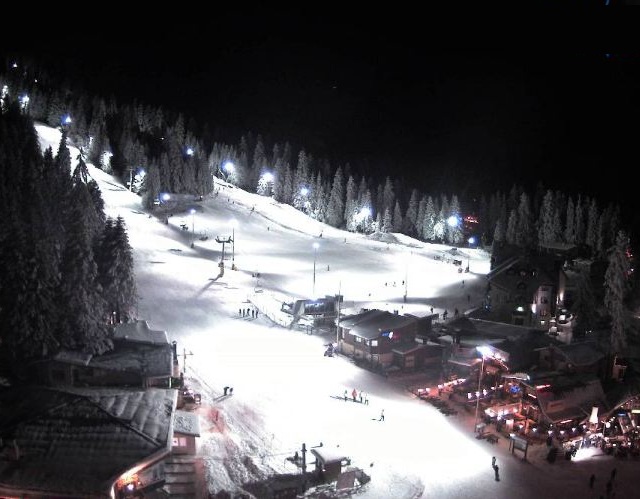 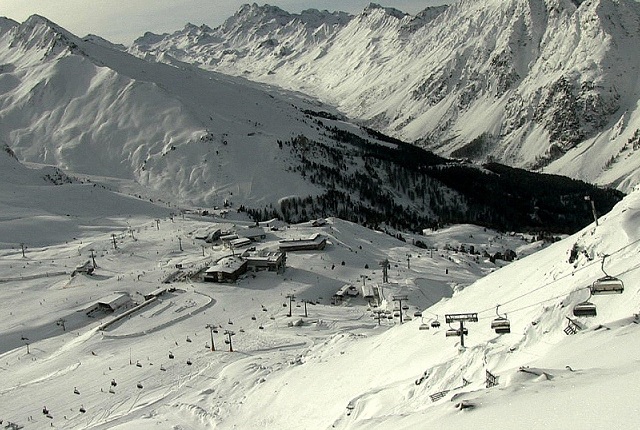 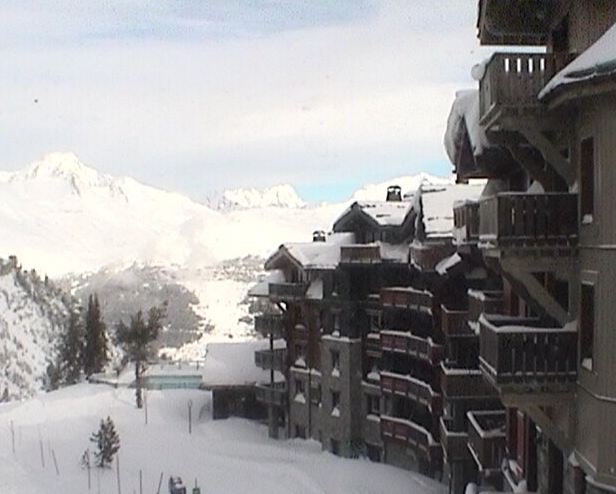 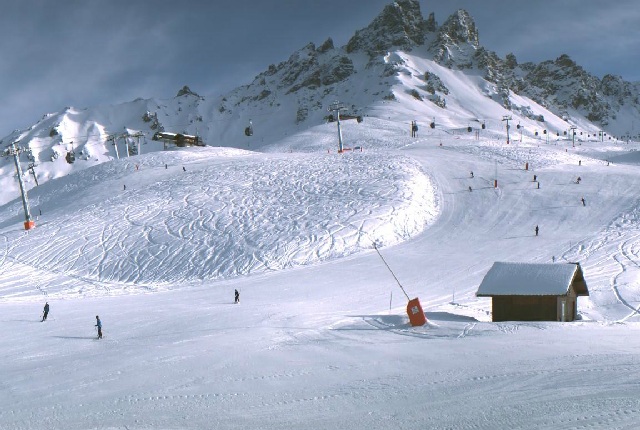 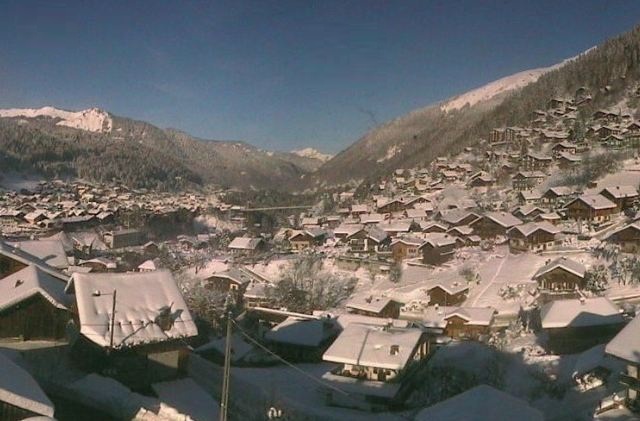 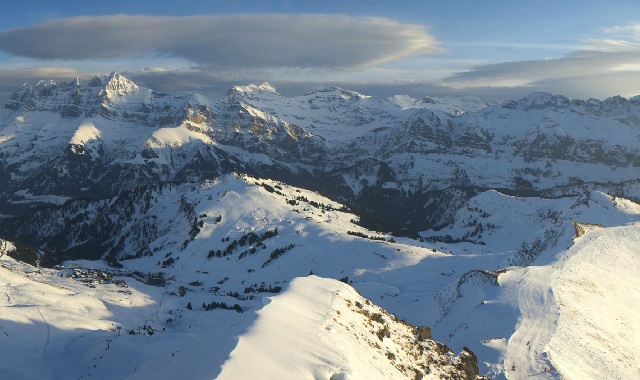 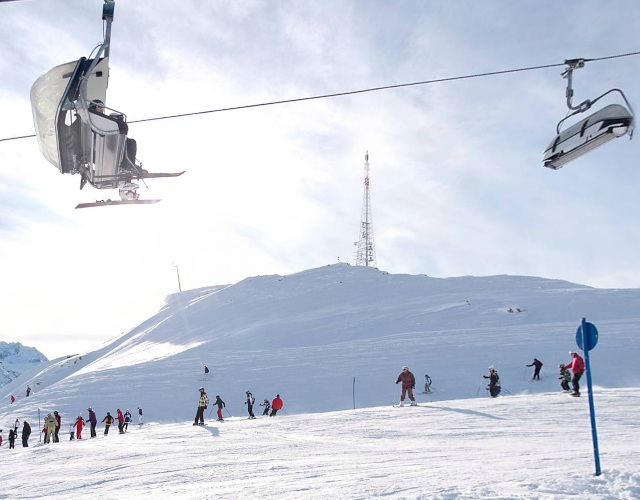 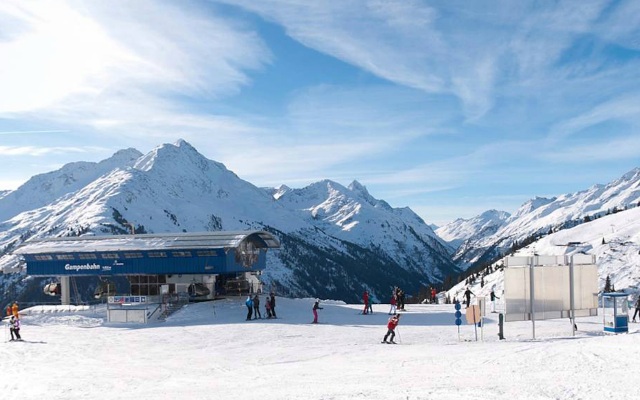 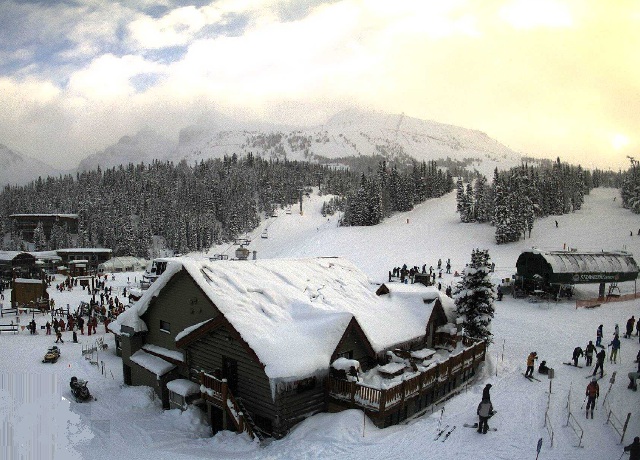 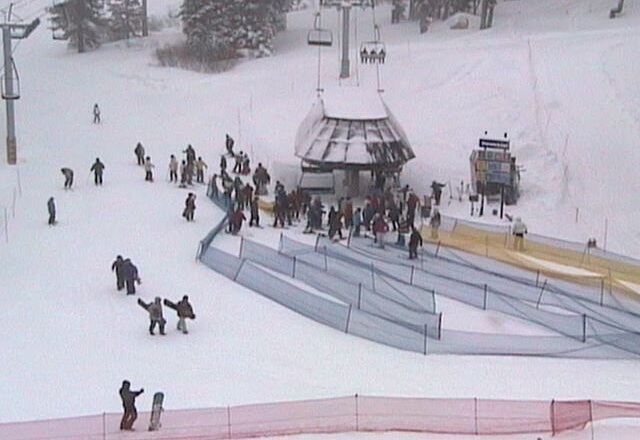 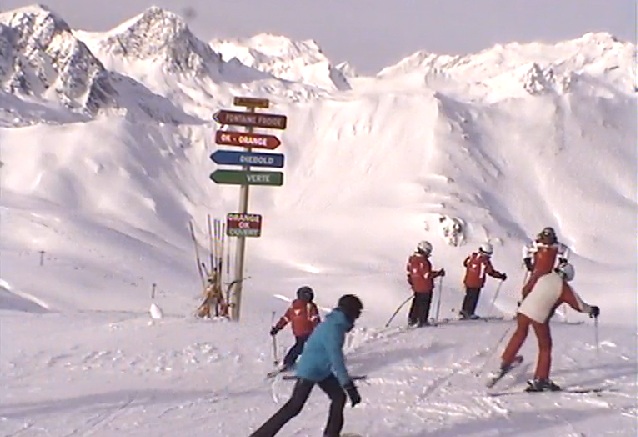 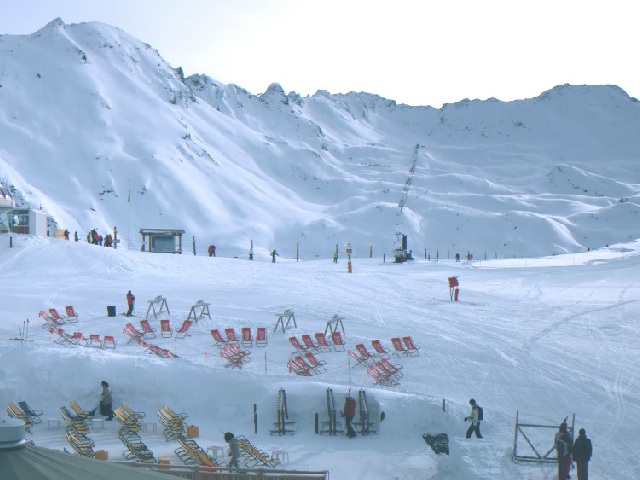 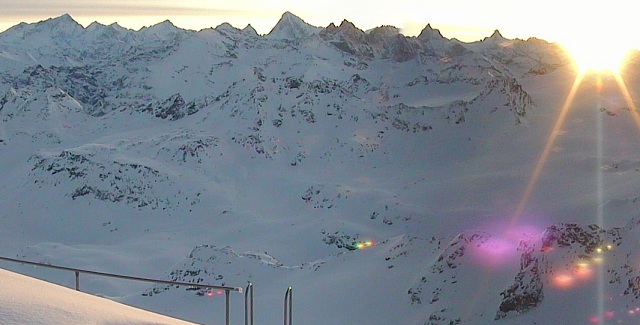 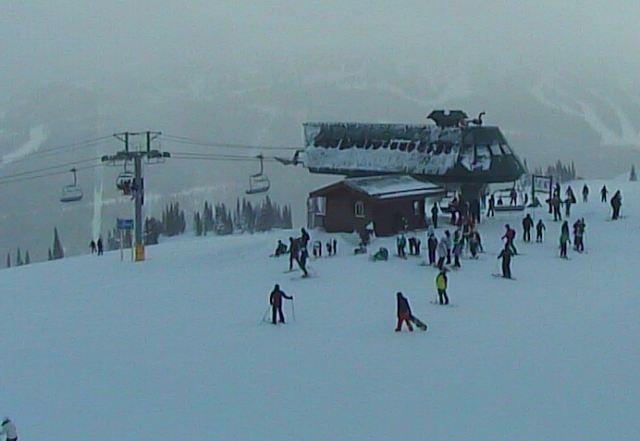 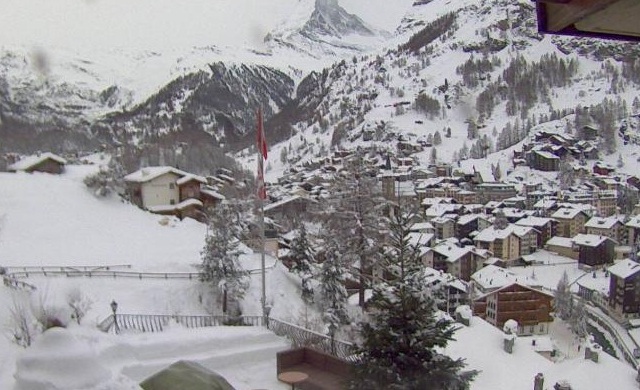 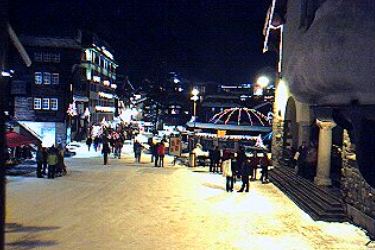