With mid term school holidays in full swing across Europe the weather seems to be playing along just perfectly. Last week saw some big dumps of snow across the alpine resorts making for a great start to the school holiday period. This week is always one of the busiest times of the year in the Alps and certainly this year is proving to be one of the best for snow conditions all around the world. The Pyrenees and Andorra have enjoyed their best snowfall in many years and are currently enjoying the deepest snow levels in Europe. Even Scotland is having a good winter season with all resorts open for the holidays and good conditions for skiing and snowboarding.

Now for our roundup of snow condition in the top ski resorts.

As we mentioned the Pyrenees is enjoying some of the deepest snow in Europe this year. The ski resort of Cauterets has a base of over 5m and perfect conditions. The rest of France is not short of snow and several alpine reported over 60cm this week. La Clusaz enjoyed more than 65cm of new powder in the last few days and Flaine in the Grand Massif ski domain had an impressive meter of new snow in the last week. 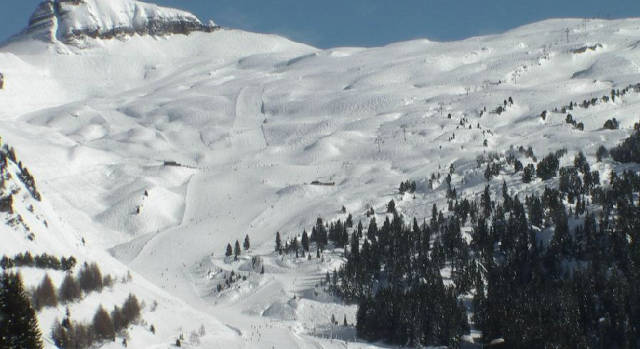 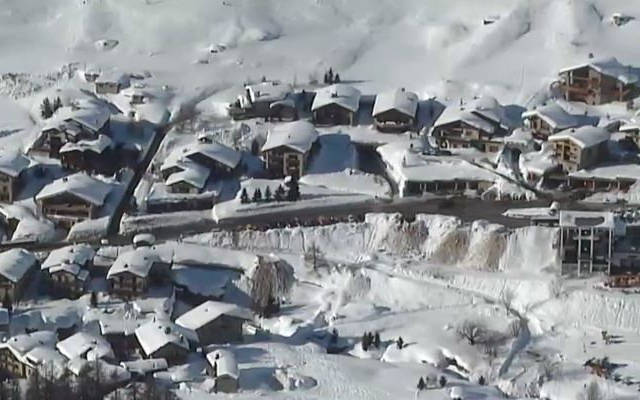 If you are heading off on a mid term ski holiday in France then you needn't worry about the snow as all resorts are reporting good coverage and 100% of pistes and lifts are open.

There have been several big snowfalls across the Austrian Alps over the past week and with continuing low temperatures there is excellent powder conditions. Most resorts received over 30cm of fresh snowfall with Kitzbuhel reporting over 60cm and Skiwelt resort of Ellmau having an amazing 90cm in just a couple of days.

All the main Austrian ski resorts now have bases of over 3m including Ischgl with 175-310cm and Lech with 150-305cm. Overall the Arlberg region is enjoying perfect conditions for this time of year. St Anton and Mayrhofen both had 50cm of new snow and with sunny but cold conditions predicted for the coming week it is the ideal spot of a family ski break this half-term.

The Swiss ski resorts have seen the heaviest snowfall across the Alps this week. In Gstaad they reported over 120cm of fresh snow in just 7 days. With such heavy fresh snowfall, you won’t be short of powder if you are heading to the Swiss Alps in the next couple of weeks. 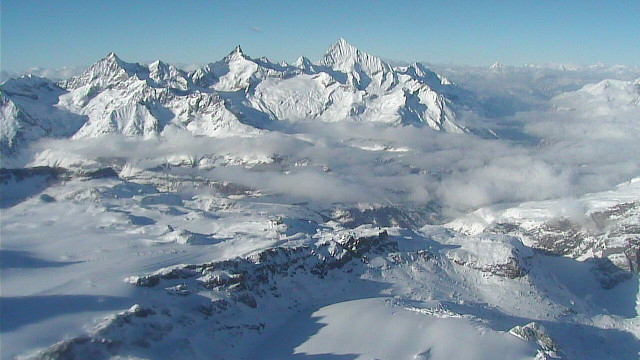 Verbier enjoyed 90cm of fresh this week, Klosters 70cm, Zermatt 85cm, Nendaz 75cm and Crans Montana 80cm. Most of the other Swiss resorts enjoyed at least 50-60cm of the fresh white stuff. Infact Switzerland is having an excellent season for snow cover and is second only to the Pyrenees in terms of snow fall.

The Dolomites have enjoyed the best of the Italian snow over the last week with Arabba reporting 20cm and Val Gardena some 50cm of new snow. Alta Badia is reporting a snow base of 2.3m and more snow if forecast for this week.

The alpine resorts had a drier week last week with just 15-30cm over snow reported the main ski resort of Courmayeur, Livigno and Cervinia. Nevertheless skiing conditions are very good in the Italian Alps at the moment.

If you are heading ski in the Pyrenees this season then you are set for a feast of snow. This season has been breaking all records for the amount of snowfall across the Pyrenees. Bareges, Cauterets and Tourmalet are all reporting around 5m of snow base at the moment. In Andorra too they are enjoying report snow levels with 60-80cm of new snow in Arinsal and Soldeu.

All 3 of the main Bulgarian ski resorts received fresh snow this week which increased the snow base to 2m in some resorts. Bansko and Borovets reported 15-20cm of new snow while Pamporovo although further south received some 30cm this week. Conditions of the half term break in Bulgaria are good in all resorts with all lifts and runs operating. Avalanche risk in Borovets mean that the Markujik 3 run is off limits but this is purely for safety reasons.

Overall it has been a quiet snow week across North America but last weeks major storm that descended on the east coast of the States has brought with it large dumps of snow for the smaller resorts in the New England and Boston area. In Vermont 50cm of fresh powder was reported.

To the west in the Rockies the ski resorts in Colorado listed some of the best snowfall with 30-40cm of fresh snow in Vail, Aspen and Breckenridge. Meanwhile in California it was a dry week with no snow in most resorts but with a snow base of over 4m in Tahoe and Mammoth you will not be short of somewhere to go skiing in California is week.

In Utah, Park City mountain resort is reporting perfect piste conditions and more snow is forecast in the next few days. The linked resorts of Deer Valley and The Canyons are also fully open and skiing very well with more snow forecast for Wednesday night. 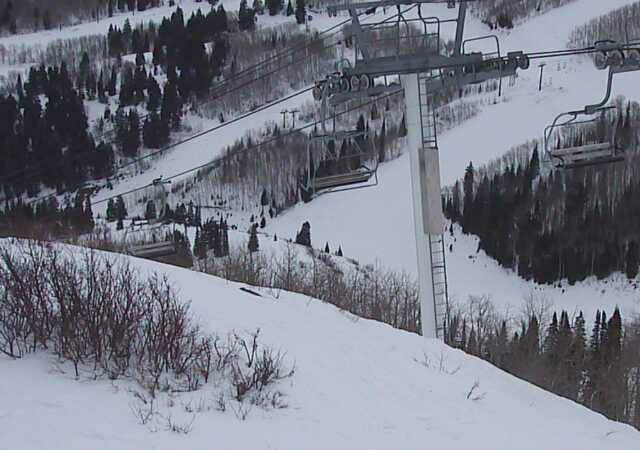 Canada has enjoyed much better snow than the US ski resorts over the last week. In Banff and Lake Louise there was an impressive 1.5m of fresh snow to keep the powder hounds happy. Fernie and Big White saw a similar level of the fresh stuff and are reporting excellent powder conditions at the moment.

Whistler and Mont Tremblant were a little drier with just 20-30cm reported for the week but both resorts have plenty of cover from earlier dumps so skiing conditions are good but a little firm. 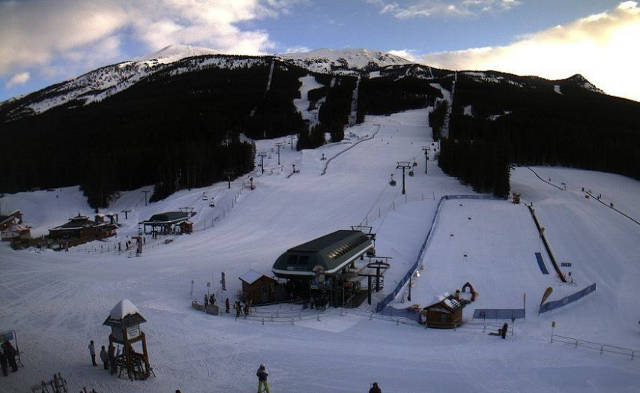 That’s it for this week. Catch up with us next week when we report all the goings on from the half term holiday break.