This weekend saw several more ski resorts open and with plenty of early season snow, there was lots of good skiing to be had across the Alps, Pyrenees and Rockies.

Quite a few of the American resorts have opened for Thanksgiving weekend with fresh powder in Aspen and also across the Canadian ski resorts.

In Europe one of the big opening of the weekend was in the southern Alpine resort of Les Deux Alpes. For the opening Saturday the weather didn't really cooperate with high winds and fog restricting the skiing. Luckily on Sunday the weather cleared and blue skies and sunshine allowed the skiers to enjoy the conditions with 33 slopes open and 15 lifts running. Snow cover in Les 2 Alpes is currently around 1.5m at 3,000m and 40cm on the lower slopes. It is still very early in the season for powder skiing but if you looked hard there was even some fresh white stuff just above La Toura. 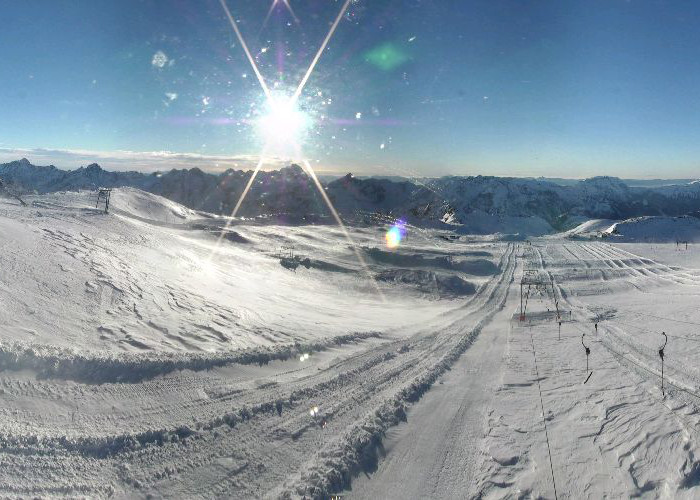 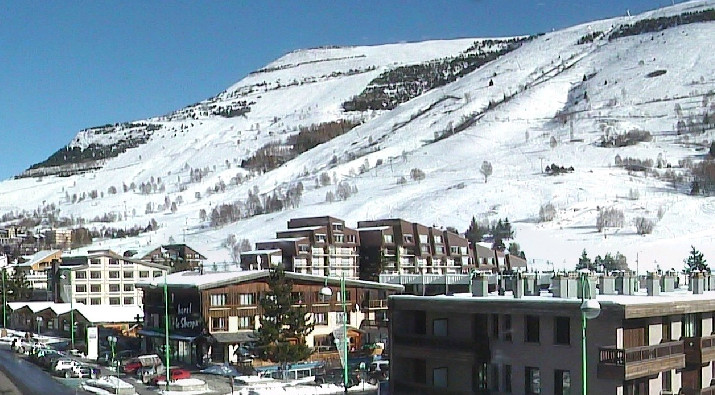 In Italy both Courmayeur and Livigno opened, while in Andorra the resort of Grand Valira joined the already open resorts of Pas de la Casa and Soldeu. Pas de la Casa currently has a base in excess of 1.5m and neighbouring Soldeu just over a meter of snow.

The Pyrenees ski resorts are starting this season like the finished the 2012-13 season with very good early season skiing conditions. The French Pyrenees resorts of Peyragues, Gran Touralet and Cauterets all opened this weekend. Cauterets is hoping to match last years record as the snowiest resort in the world. 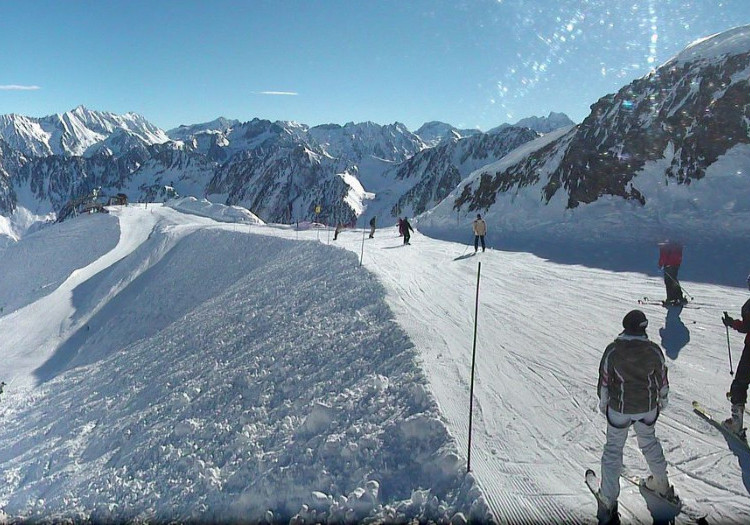 Over in the Alps the other big openings of this weekend were Val d'Isere in France, while in Switzerland Verbier joined the action and Ischgl in Austria also kicked off its ski season. 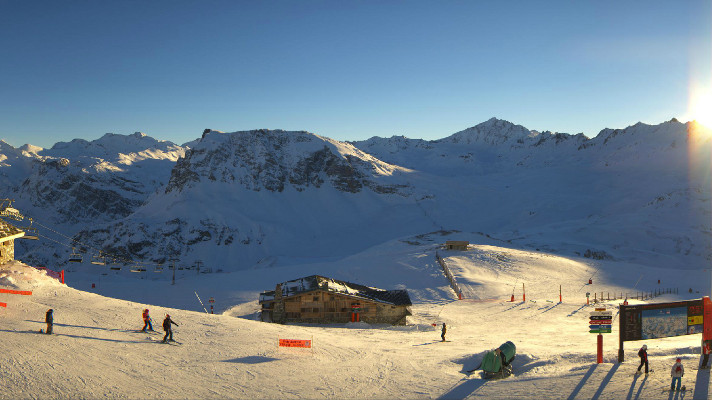 Some fresh snow showers mid week helped to top up the already good conditions and as we move towards the big Christmas ski holiday period it looks like there will be plenty of good skiing and boarding to enjoy.