With the European ski season just a few weeks away, several more resorts have opened in the Alps. Across the water in America and Canada there are now quite a few resorts open with plenty of skiing available. The fresh snowfall and cold temperatures across the Alps this week means that conditions are improving and the snow cannons are on to prepare the pistes as well as possible.

In the southern Alps Montgenevre opened last weekend as well as Les 7 Laux. These resorts join Tignes in being the first resorts to open in France this year. Next weekend Val Thorens will open its season and is hosting the Ski Force Winter Tour on the opening weekend.

In Austria Ischgl is also planned to open next weekend and has planned a number of concerts as part of the season opening with the Scorpions included in the lineup. Solden and Obergurgl are also open with almost a meter of snow cover on the top levels.

Cervinia in Italy has 150cm of snow on the upper runs and has 9 lifts running. Meantime across in Switzerland the ski resorts of Zermatt, Saas Fee and Glacier 3000 are open with Verbier and Laax also opening for weekends.

Over in America, Mammoth and Heavenly are partially open, as is the Colorado ski resort of Breckenridge. In Canada you can enjoy skiing and boarding in Lake Louise which opened last weekend.

With more resorts opening over the next few weeks we will keep you posted on how the season opening progresses. In the meantime here are some photos from ski resorts this week. 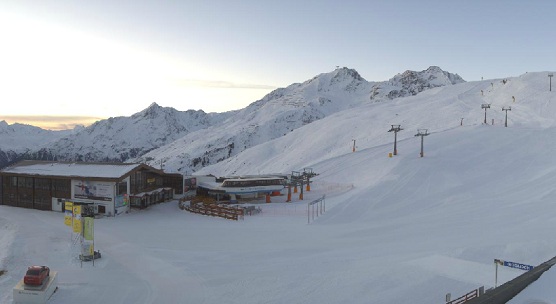 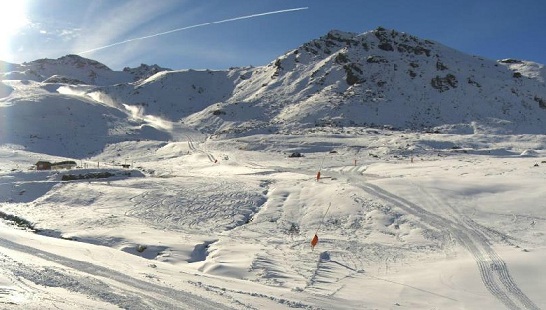 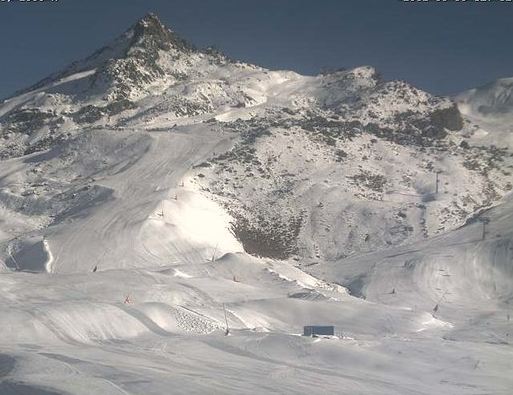