Both Borovets and Pamporovo offered free lift passes for the opening day of the season. This led to pretty crowded slopes in both resorts as locals took advantage of the chance to get some free skiing and snowboarding. After the slopes closed Borovets held an opening party with a snow show, freestyle ski exhibition and live music and entertainment. 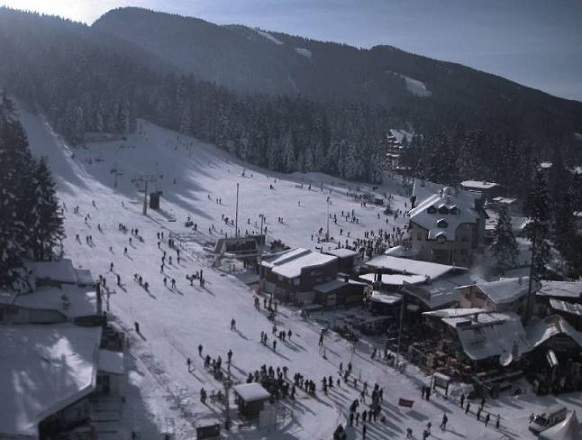 In Pamporovo free buses were also laid on from the nearby towns to bring local skiers to the resort. This season is an exciting one for Pamporovo as they host a leg of the womens FIS European Cup for the first time. 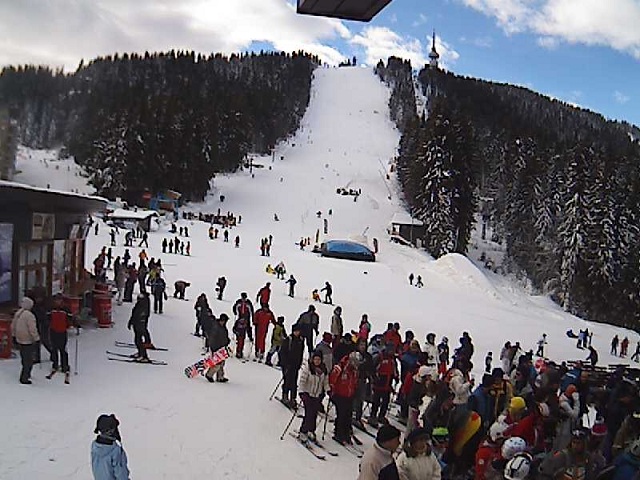 Vitosha ski resort on the edge of Sofia is planning to open tomorrow the 16th Dec. The resort was closed last season due to a spat regarding environmental concerns but these issues seem to have been dealt with.

If you are interested in a cheap ski holiday then Bulgaria is one of the top destination to consider. It recently came tops in the budget ski holiday section of the Post Office annual ski report so it is worth checking out our range of Bulgarian chalets and ski apartments in Bansko, Borovets and Pamporovo .