Grand Montana is an apartment complex of 50 studios, one- and two-bedroom a 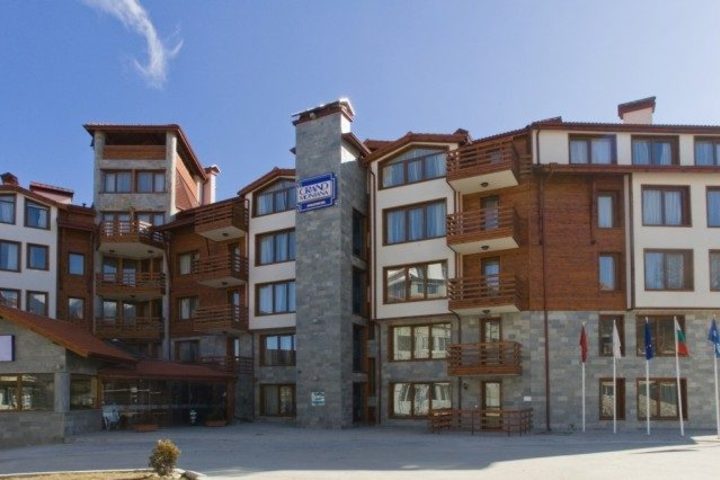 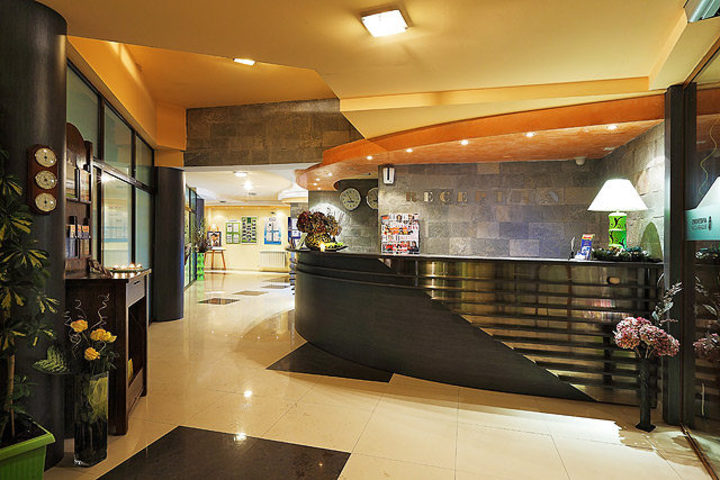 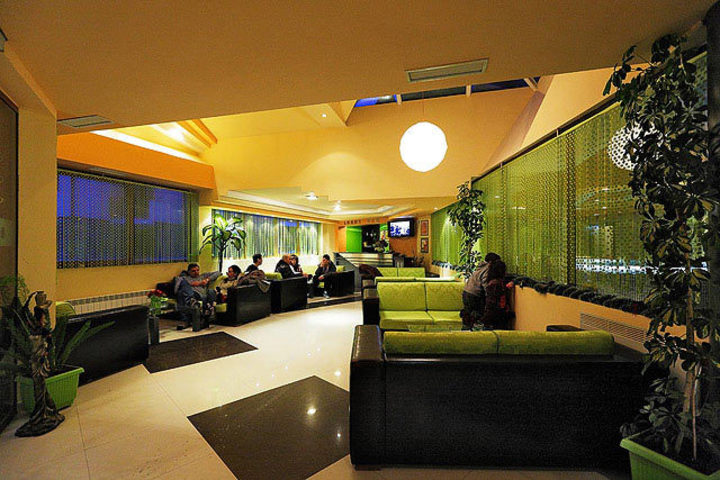 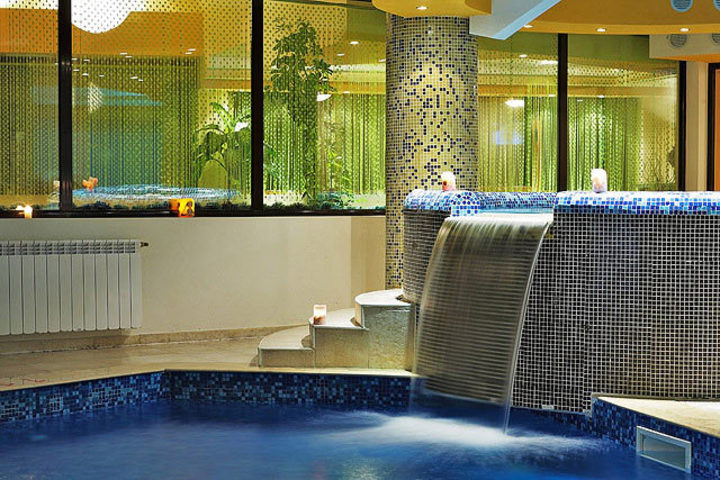 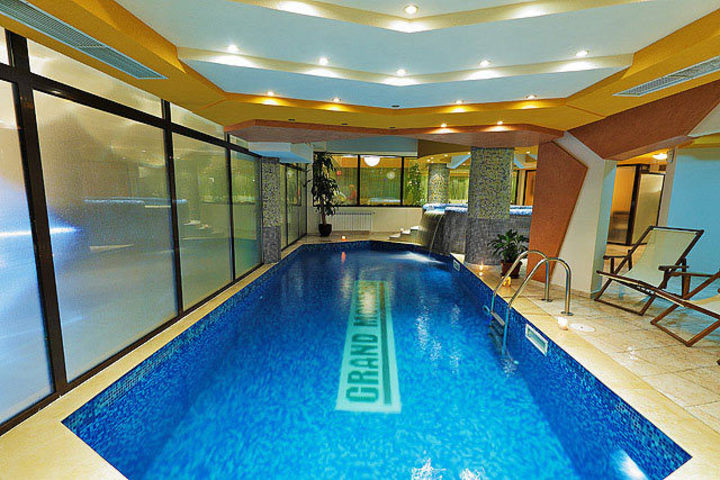 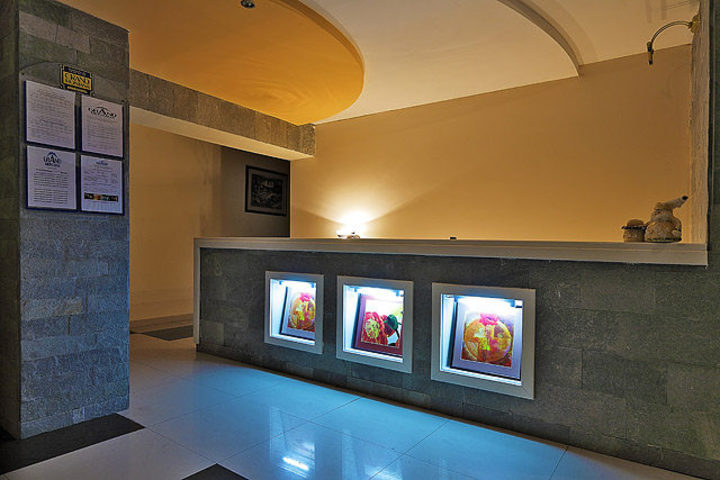 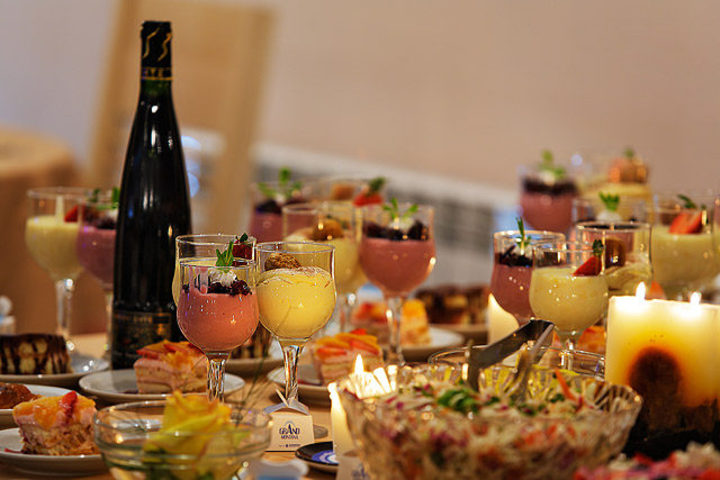 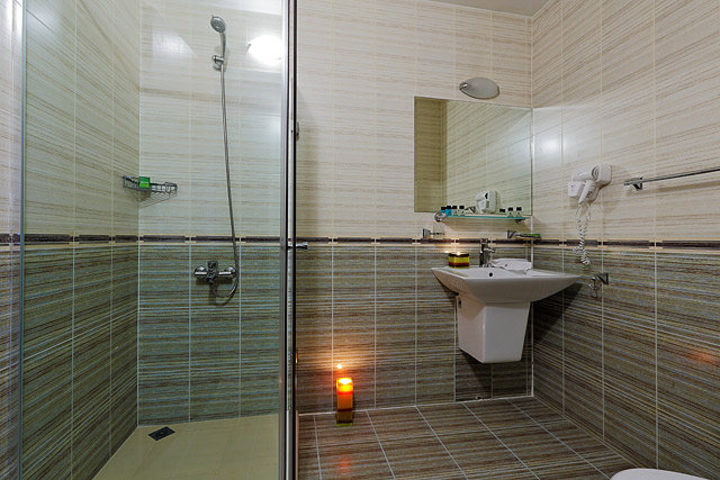 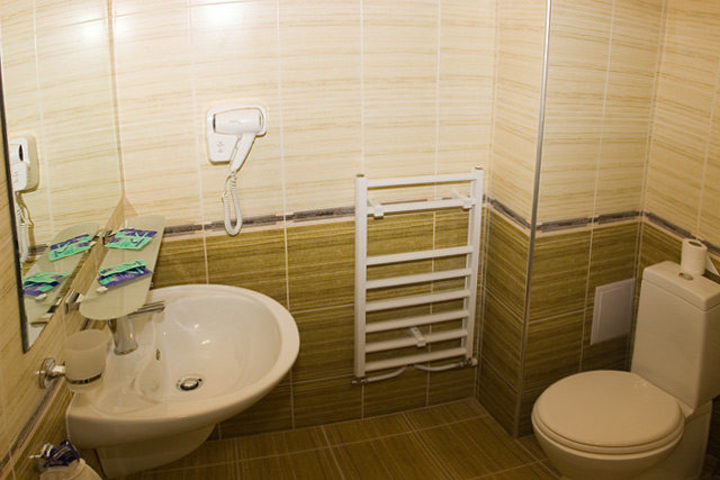 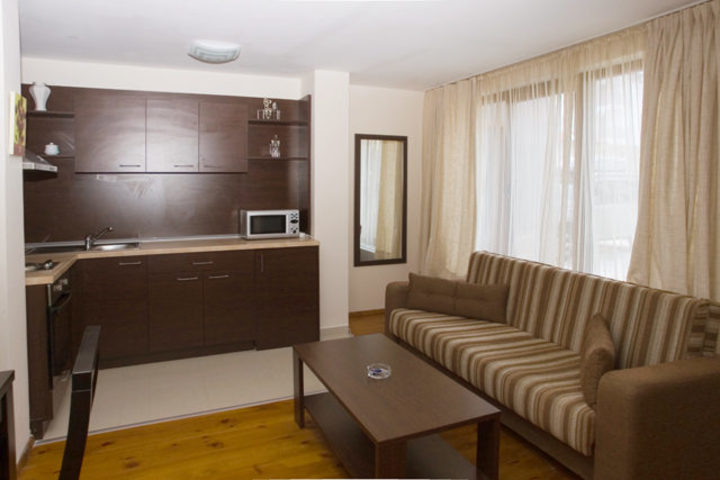 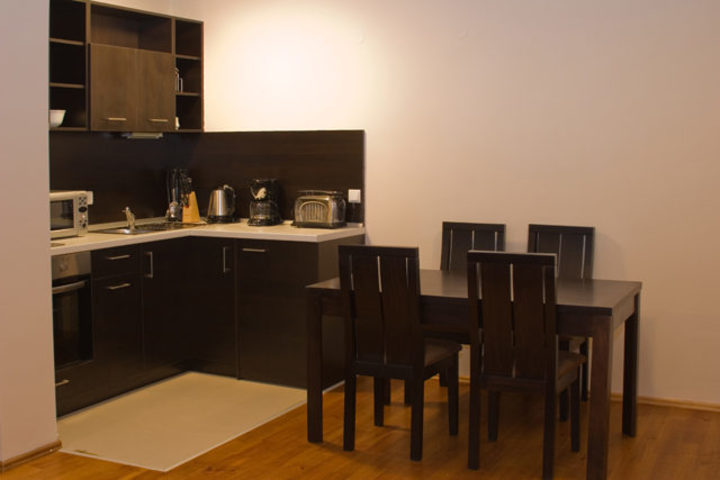 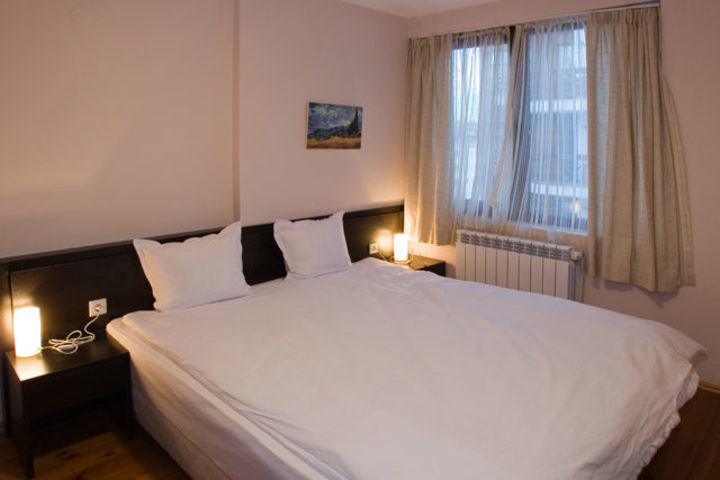 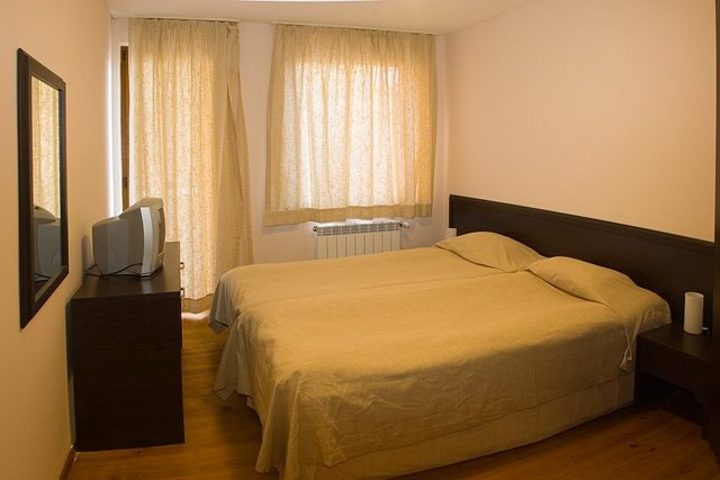 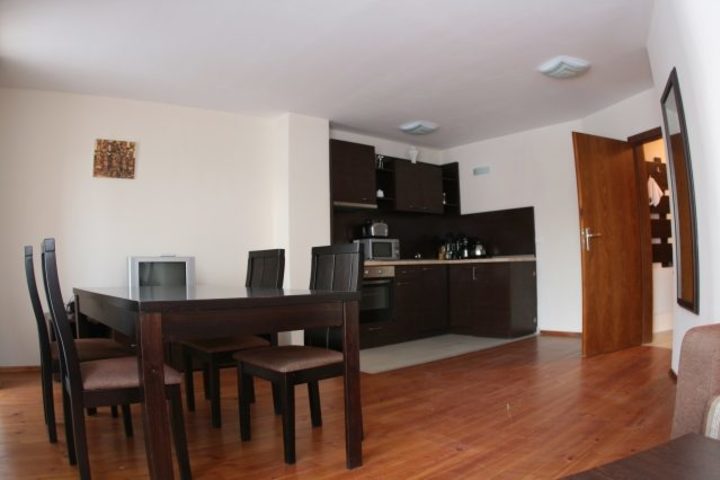 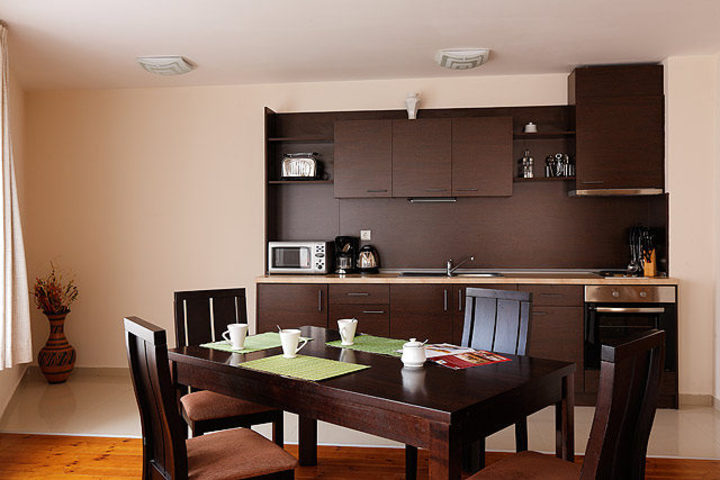 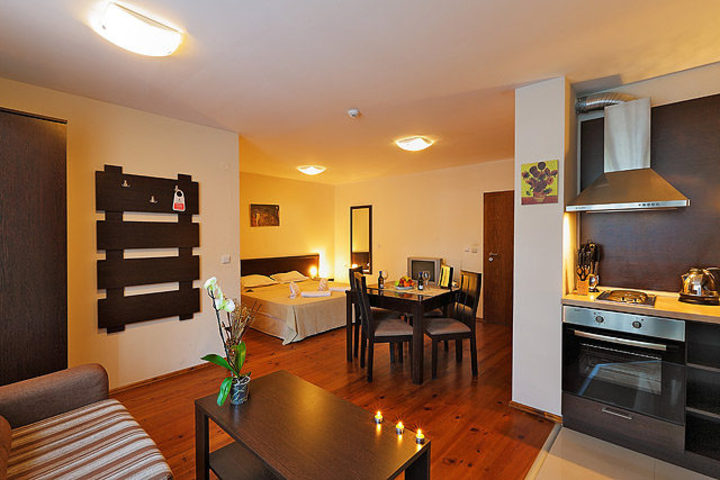 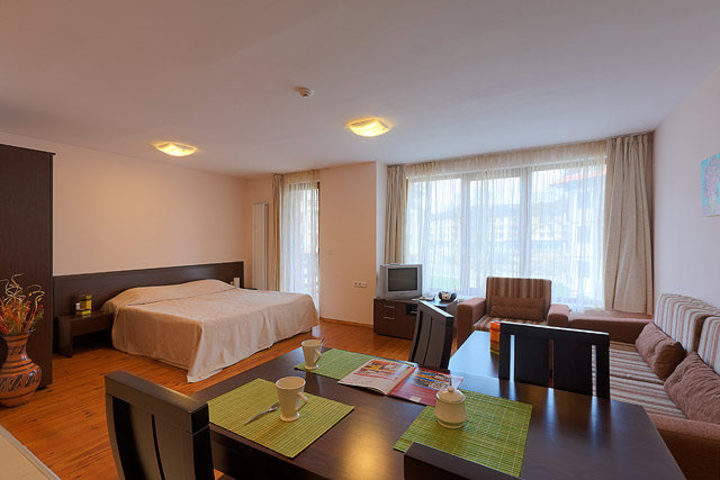 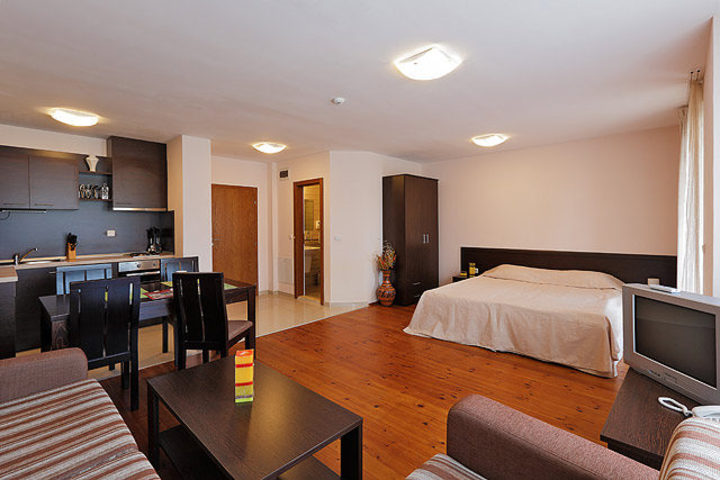 Located in the most prestigious area of the premier Bulgarian ski resort Bansko, opposite the super luxury hotels of Perun and Lion. Grand Montana is less than 5 minutes walk from the Gondola lift and just a stretched hand away from the magnificent mountain.

Super luxury furnished and finished to the highest standards, Grand Montana has some great on-site facilities such as Spa & Sports Centre, swimming pool, restaurant. The whole building and all apartments are covered with W-Fi Internet. Further, the apartments have full cooking facilities, cable TV with a lot of international and local channels.

Available for all guests is ski-bus to and from the Gondola.

Feel free to ask for promotional prices for holiday lettings. We might just surprise you!

Bansko is a town that impresses with its own past and style in architecture, history and lifestyle. Walking throughout the town you can visit the numerous clothing, souvenir and other kinds of shops; workshops, where local craftsmen present the national crafts; countless cafeterias and traditional restaurants, disco and night clubs. You can admire the wonderful and unique architecture and style which have been preserved for centuries and have been transferred into the look of all newly-built houses and hotels. The museum – home of Nikola Vaptzarov *a famous Bulgarian poet* is among the most frequently visited places of interest and the original wall-painting and wood-carving of the Velenov’s house turn it into a cultural phenomenon. You do have to visit the “Holy Trinity” church with the bell-tower, which was built in 1835 with its amazingly beautiful wood-carved iconostasis and original icons all over its internal walls. It is worth seeing also the icon exhibition called “The Art school of Bansko”, which is shown at the oldest and one of the best preserved buildings of Bansko, also known as Hilendarskija Metoh /Convent/, where you can follow the development of the Icon School of Bansko. These wall-paintings, including wall-paintings from the Rila Monastery, are exhibited in 6 galleries. A typical model of the architecture of Bansko is “Beninata kasta”, the home of the founder of the Bulgarian educational system in those days – Neofit Rilski. Of course it will be interesting for you to see the archaeological remains and ancient fortresses in the “Staroto Gradishte” and “Yulen” areas. You can have a trip in the “Yulen” nature reserve with an area of 3200 hectares where there are over 30 routes developed specially for hikers, there are also places for cliff hanging and protected natural sights like “Banderishki skok” waterfall, “The Wedding” rock formation, “Banderitza” cave or some of the century-old trees.

The most frequently visited Bulgarian winter resort offers numerous and various ways of entertainment for its guests both during the winter and the rest of the seasons of the year.