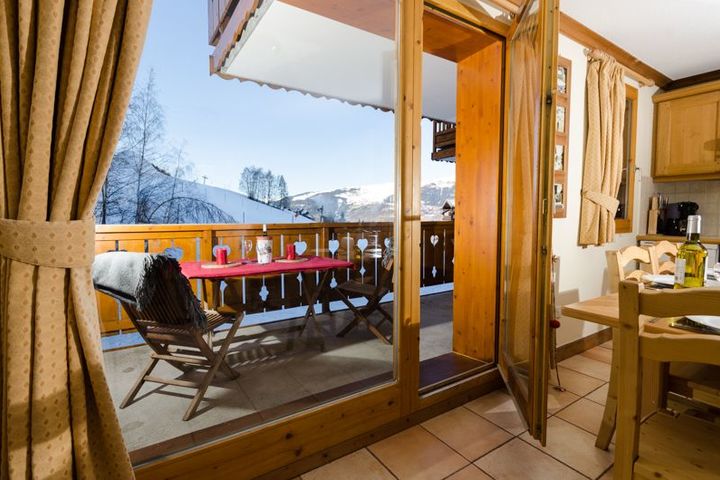 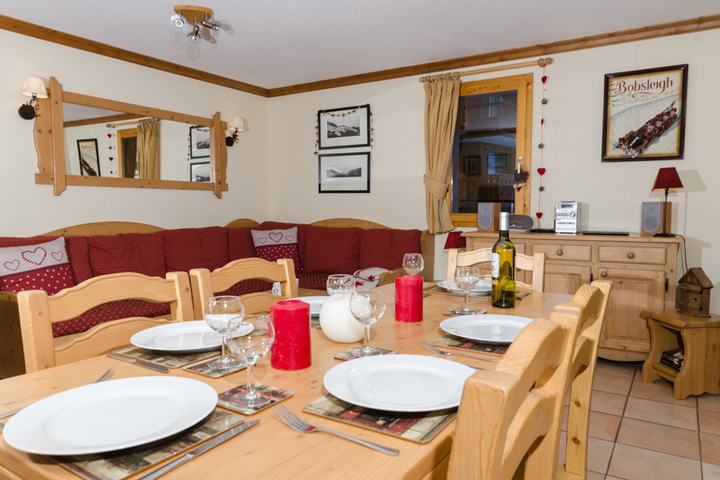 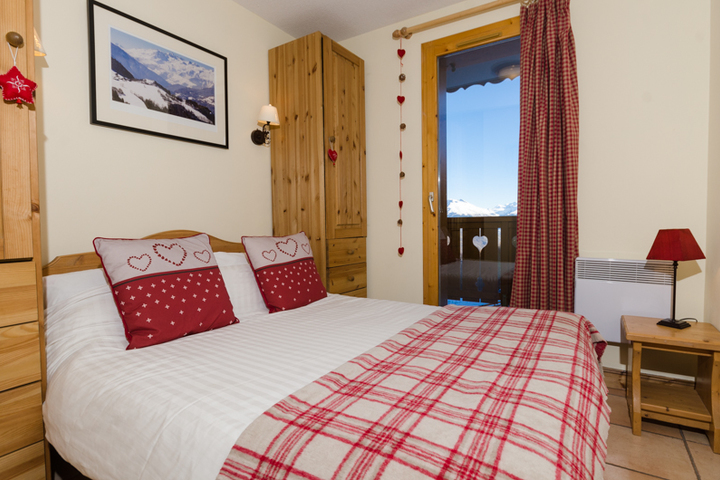 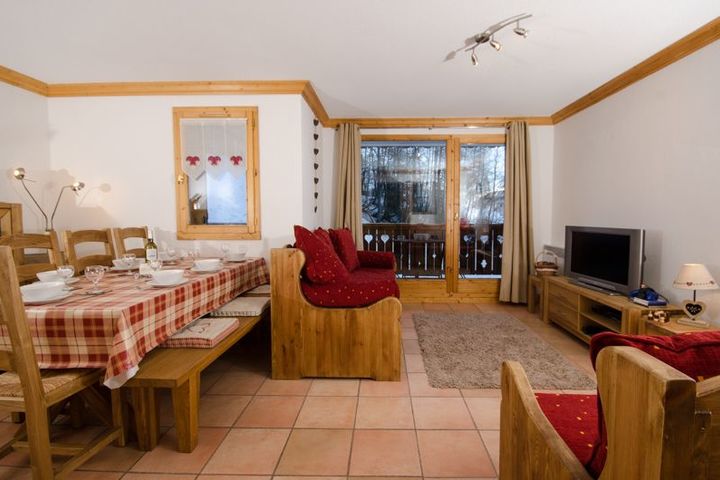 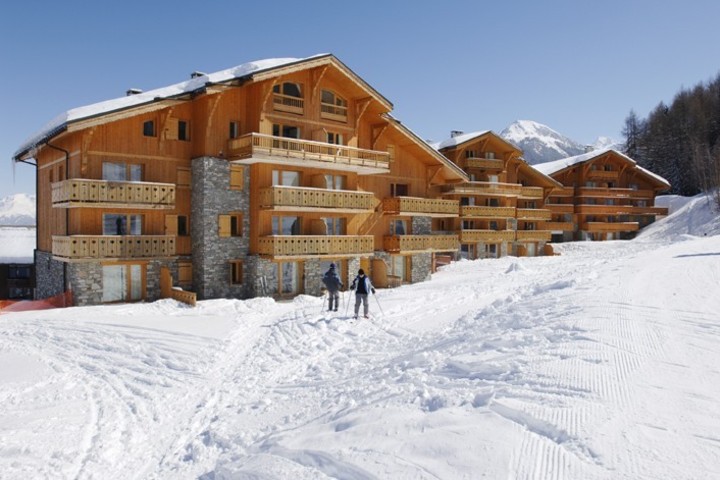 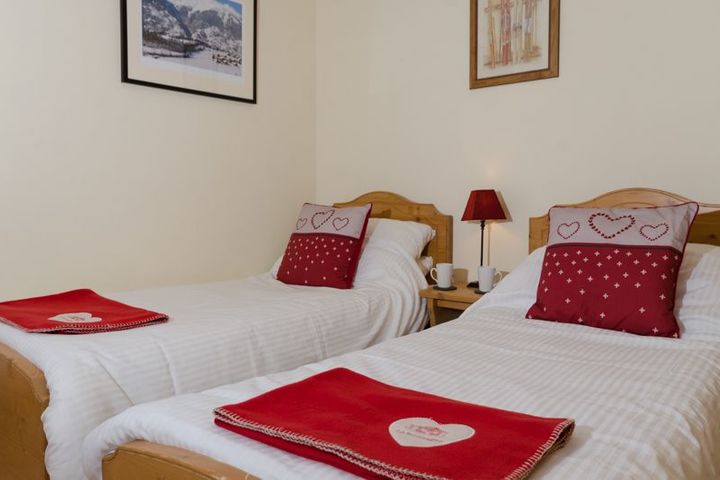 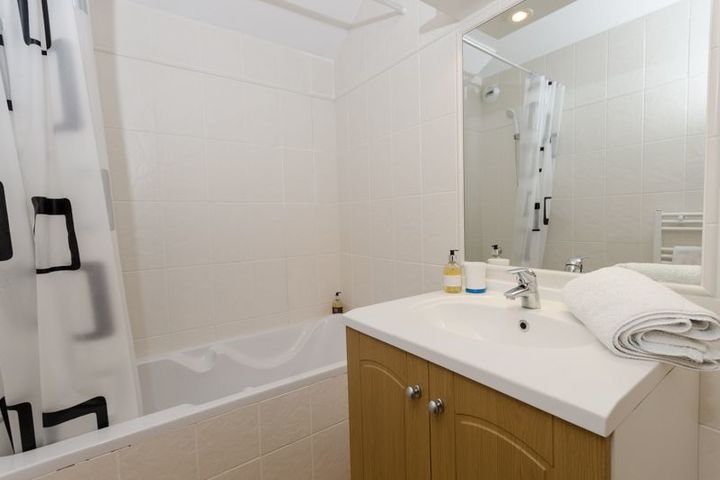 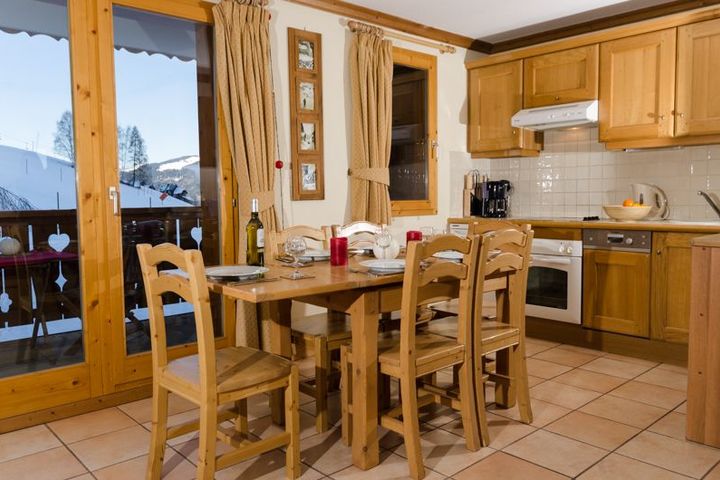 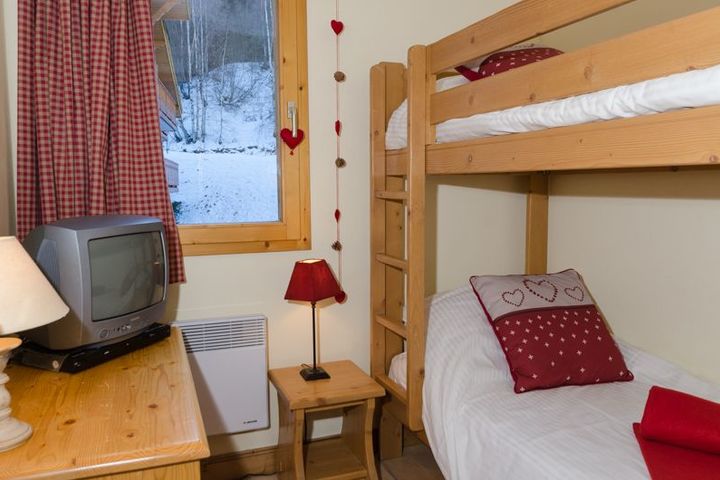 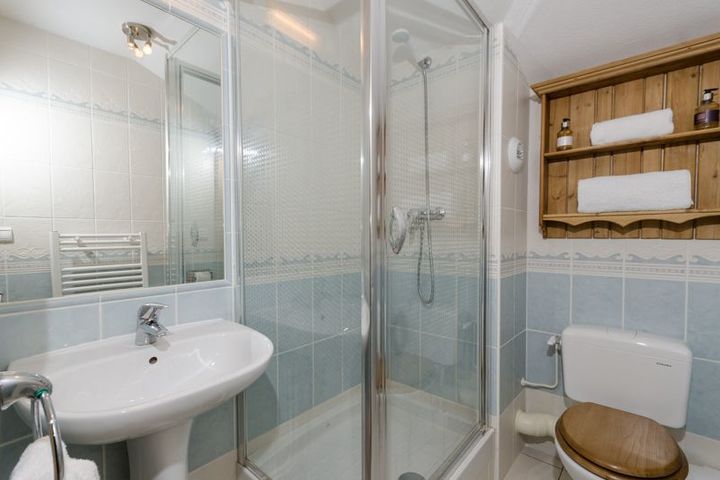 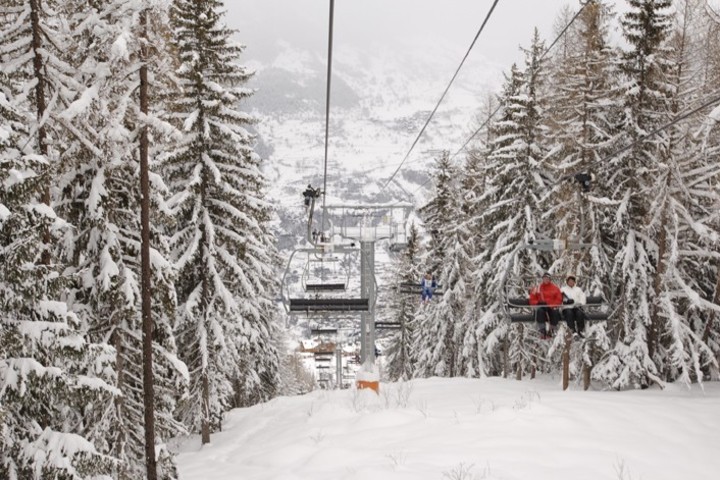 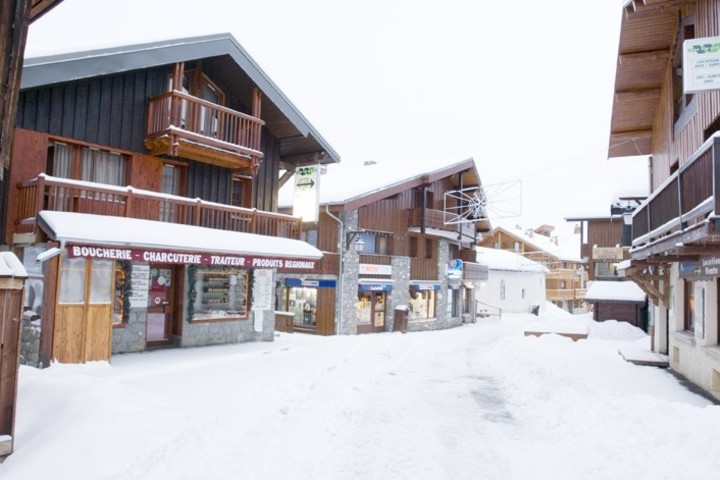 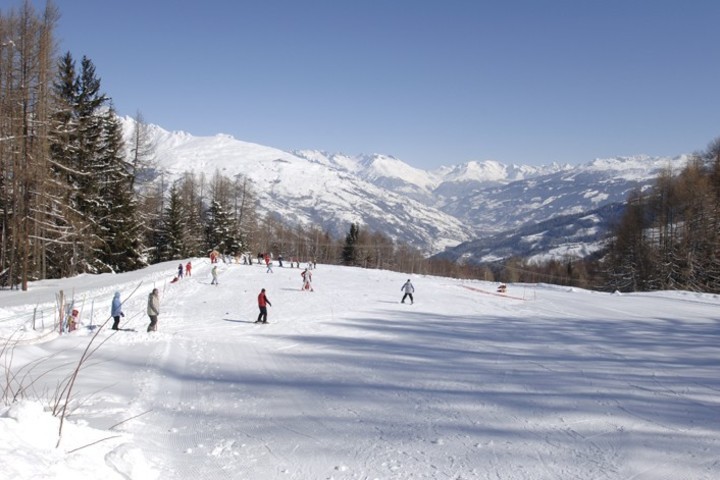 This 3 bedroom ski apartment enjoys a dual aspect as it runs from the front of the building to the back. The bright lounge has uninterrupted views over the Piste with the bedrooms enjoying views across the Tarentaise valley towards Mont Blanc. It is located right on the pistes in the Les Chalets de Montalbert complex. This is a ski-in ski-out location and just 5 minutes walk of the bars and restuarants in the village center. This is a great location for a ski holiday as you can access all of the La Plagne and Paradiski areas giving you access to over 400km of pistes.

Plagne Montalbert is a traditional, authentic French village with rustic alpine charm, lots of restaurants and is part of one of the world's largest skiing areas, the Paradiski area area which links Les Arcs, La Plagne and Peisey-Vallandry to create over 400 km of linked pistes.

Plagne Montalbert is one of 10 villages that make up the La Plagne ski area. Tree-lined runs hold the snow until very late in the season and the slopes are covered by a network of snow cannons, so runs all the way home are practically guaranteed. A network of interconnecting chairlifts takes you right up to the topmost resorts.

Christmas and New Year in Montalbert is a wonderful time with torch light skiing, firework displays and parties. On Christmas Eve they have a great street festival with Father Christmas being drawn on a sleigh surrounded by all the ski instructors with flaming torches and the old church in the centre of the village has a real nativity scene which last year even featured a real baby, donkey and other animals!

The local tourist office organises plenty of free village activities such as mulled wine evenings and there is a nightclub that is open until very late.

For those requiring Internet WIFI is available free in many of our apartments or in a number of bars and also the tourist office.

What's included?
- The apartment for the duration of your holiday
- All utilities e.g. electricity and water
- All bed linen and towels
- Beds made up for arrival (except sofa beds)
- A final clean (except the kitchen area)
- All local tourist taxes
- Discounted equipment hire
- A lift pass collection and delivery service (when pre-ordered)
- Discounts on some lift passes in La Plagne
- The services of our in-resort staff that can help you with any queries or problems that you may have
- Ski lockers
- Free local parking
- Cots and Highchairs (must be pre-booked)